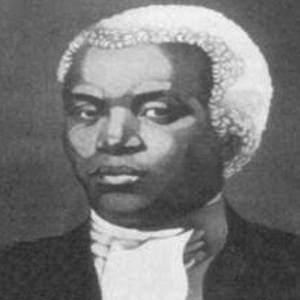 African American scientist who authored a series of almanacs and was known for his knowledge of astronomy.

He grew up on his family's farm, and studied independently while he worked on the farm.

He was a member of the team that surveyed the original border of the District of Columbia.

He never married and lived on his family farm for most of his life.

He was a contemporary of Thomas Jefferson, with whom he corresponded on the issues of slavery and racial equality.