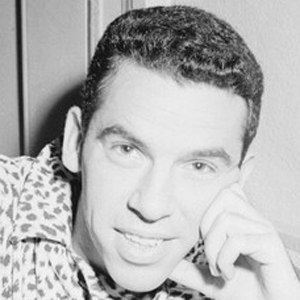 Jazz drummer and bandleader who appeared on more than sixty albums as a sideman and leader. He played with an array of groups, including Tommy Dorsey's orchestra.

He was playing professionally in Vaudeville at eighteen months. He worked as a bandleader at as early as eleven years old.

He was never formally trained and started playing percussion at a year old with spoons.

He was born to Jewish parents Robert and Bess Rich, both of whom were Vaudeville performers. He had one daughter, Cathy, with his wife Marie Allison.

He has recorded with Louis Armstrong.