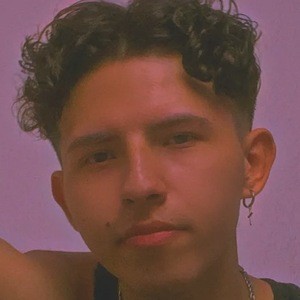 Social media personality who is widely known for his artwork of popular stars on his carlos_cartoon_maker Instagram account and Carlos Valdez YouTube channel, which has over 160,000 subscribers.

Prior to finding fame on social media, he spent his free time singing.

In 2014, he created his self-titled YouTube channel and later began posting cartoon tutorials, speed paints, and other videos.

He has one brother and one sister.

Fellow social star Liddlenique helped him gain a following on musical.ly in March 2016.