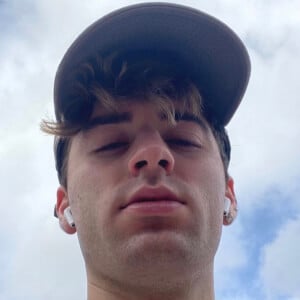 Also known online as touchdalight, he is a video content creator who makes sarcastic and random videos for his subscribers' enjoyment. In November 2017, he joined the web group The Social Climbers.

He is from Hampshire, England and has two sisters. He began dating fellow YouTuber Kate Elisabeth in 2018. They have appeared on each other's channels.

He cites YouTubers like Jana Vlogs and Joe Sugg as some of his favorites.