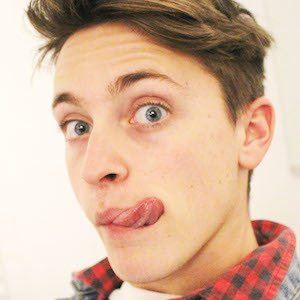 Travel vlogger and blogger who is joined in the YouTube duo DamonAndJo alongside Joanna Franco. He also became a writer for the travel blog Shut Up and Go.

Before the creation of DamonAndJo and Shut Up and Go, he dropped out of college.

The DamonAndJo channel has gained more than 1.2 million subscribers since its creation in October 2012.

He grew up in a trailer park in Indiana.

He has appeared in photos with fellow YouTuber Stella Rae on Instagram.