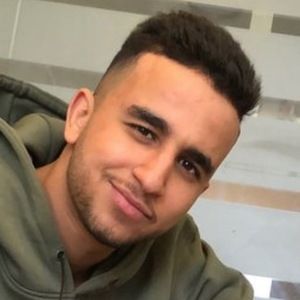 He made his acting debut on the series El Principe in 2014.

His first name is Muhammad. He was born in Tetuan, Morocco, but at the age of two, he moved to Spain with his family. He has an older brother named Yasser and a younger sister named Lina.