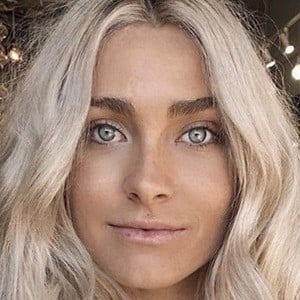 California model who became known for her work with the popular brand Free People as a swimwear model. She was also on the Miss Reef calendar for August 2015. She has been represented by NewMark Models.

She began studying public speaking, marketing and communications while pursuing her modeling career.

She has been surfing since she was 12 years old. She is also a fan of snowboarding, running, rock climbing and yoga to help stay healthy and fit.

She was born and raised in Encinitas, California. She has a brother.

She is good friends with sisters and models Cait and Shannon Barker, who are also represented by NewMark Models.