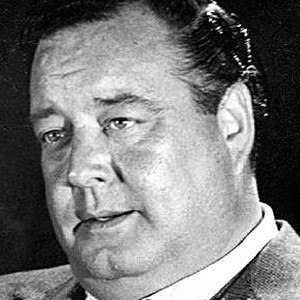 Played the role of Ralph Kramden in the television series The Honeymooners and got his first big break in The Life of Riley.

He worked as a MC for a theater, in a pool hall, as a stunt driver, and carnival barker before working his way up at New York's Club 18 as an insult comic.

He was on the silver screen with Paul Newman in The Hustler.

He married Genevieve Halford in 1936, and together they had two daughters.

He appeared in Smokey and the Bandit with Burt Reynolds.