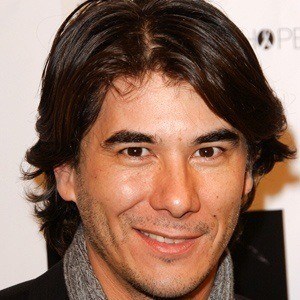 Screen actor known for his work in such popular films as Donnie Darko, Independence Day, May, and the 1990s Gregg Araki movie trilogy. He also played major roles in such independent films as Noirland and The Black Waters of Echo's Pond.

He spent his childhood playing guitar and classical piano.

He taught hatha yoga in California.

Though born in Michigan, he was raised in Southern California.

He played the role of Frank against Jake Gyllenhaal's title character in the 2001 film Donnie Darko.