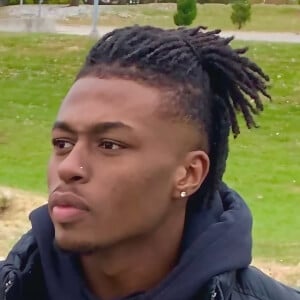 TikTok star who posts POV and lip-sync videos to his jeromegrace account. His videos have earned him over 650,000 followers on the app.

He played football on his high school team.

He has received over 13 million likes on his TikTok videos. He also ran track and field events in high school. He is a student of Missouri Western State University. He is also an aspiring actor, singer and model.

He posted a duet with fellow TikTok star Davine Riley in February 2020.