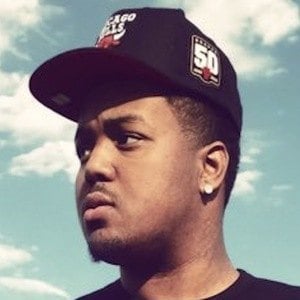 Widely known as JerryPHD, he has risen to massive acclaim for his work directing high profile hip-hop music videos. He has shot videos for top talents Rich The Kid, Famous Dex, and for Cash Kidd's hit single "On My Mama."

He originally began working as a go-to director for Detroit's underground hip-hop scene. He began his Jerry Production YouTube channel in 2012 to raise his profile.

He has seen his YouTube audience grow to more than 400,000 subscribers and 204 million total views. He was named by HypeBeast as one of their "10 Videographers Who Help Rappers Blow Up" in 2017.

He was originally born and raised in Detroit, Michigan.

He directed the music video for Lil Durk's single "Remembrance" released in July 2018.