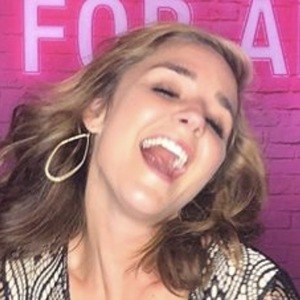 Professional makeup artist whose work has been featured on television, in print, and in music videos. She was credited on several episodes of The New Adventures of Peter and Wendy.

In 2014, she worked on a short film titled When We Meet Again.

She was featured in a 2019 article published by VoyageLA.

She was born in North Carolina.

She collaborated with Logan Paul on one of his videos.