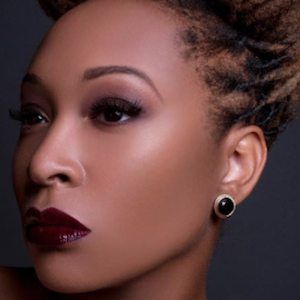 Best known for her solo pop singing career. In January 2016, her single "Submit To Ya" was featured on the Songs We Love section of NPR.

She began playing violin at age 3. At age 7, she began regularly attending the Newark School of the Arts. She subsequently graduated from Carnegie Mellon University.

She released her first single, "Heart," to iTunes on December 11, 2012. Her music has been featured across TV, including on the VH1 and Lifetime networks.

She was born and raised in Jersey City, New Jersey.

She has cited fellow pop singer Grace Jones as her largest style inspiration.