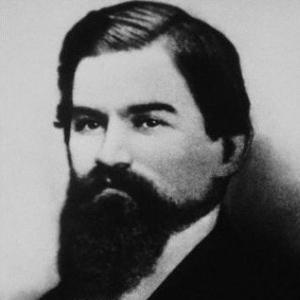 Pharmacist who invented Coca-Cola while looking for a new temperance-friendly drink.

He served in the Civil War in the Confederate Army.

His bookkeeper suggested that he name the new drink Coca-Cola.

His recipe was purchased by Asa Candler for $2,300, and they created the Coca-Cola company together.