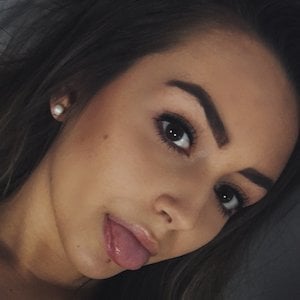 TikTok creator who has earned over 3.1 million fans to her juliaaraleigh account by posting a range of lip sync videos.

She went to school and was a dancer before making videos. She initially gained fame on Vine and posted her first Vine video, "23 Miley Cyrus Choreography," on May 29, 2014.

She launched a collaborative YouTube channel called Jules&Saud with A1saud.

She was born in Edgewood, Kentucky. Her best friend, Kaitlyn, is featured in her best friend tag video and her younger brother Brian appears in her sibling tag video. She began dating A1saud in April 2016.