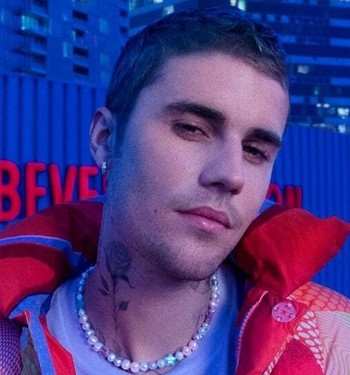 He kept his singing aspirations to himself when he was younger and played chess, soccer, and hockey until uploading a cover of Ne-Yo's "So Sick" to YouTube in 2007.

My World 2.0 was nominated for a Grammy Award for Best Pop Vocal Album in 2011. The following year, he was awarded the Queen Elizabeth II Diamond Jubilee Medal.

He was raised by his Christian single mother Pattie Mallette, who became pregnant at the age of seventeen. His father is Jeremy Bieber. He was in an on-and-off relationship with singer Selena Gomez for multiple years, beginning in December 2010. He got engaged to Hailey Bieber in July of 2018 and the two secretly tied the knot two months later.

Renowned rapper Ludacris was featured on his hit single "Baby."