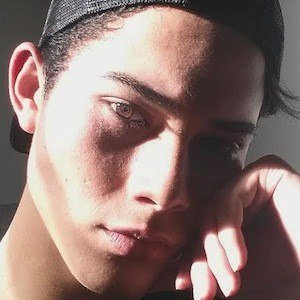 Australian singer who became known to television audiences for making the top 12 on the eighth season of The X Factor Australia. On the show, he was made a member of the 4-piece boy band Time and Place.

He spent much of his childhood in Indonesia playing music and singing.

His band Time and Place covered Olly Murs' "You Don't Know Love" on The X Factor.

He was born to Greg and Yuli Kroeber and raised alongside two younger brothers. He began dating Maddison Milewski.

He was judged by Iggy Azalea on The X Factor.