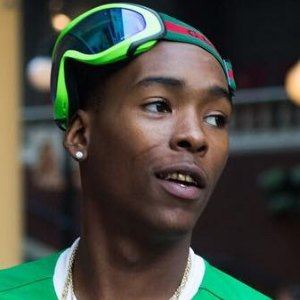 Oakland rapper who became known for hits such as "Dripped," "It Ain't Shit" and "Tear It Up" featured on SoundCloud.

He started becoming recognized for his music in 2016.

He dropped his second EP titled Check Please in 2017.

He and G-Easy are both rappers from Oakland, California.