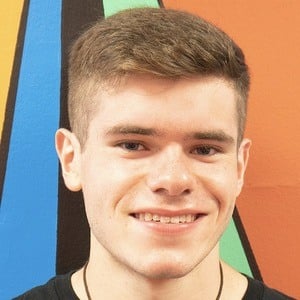 YouTube gamer who is famous for his Linkmon99 channel. He has earned massive popularity there for his Roblox tutorials and montages, as well as Nintendo and PC gaming playthroughs.

He launched his YouTube channel in October 2007 and published his first video in March 2009; but did not become serious about YouTube until 2017.

He has amassed more than 500,000 subscribers to his YouTube channel. He became Roblox's most valuable trader in January of 2018. He has attended Wesleyan University.

His first name is Tommy. He has one sister, who goes by the gamertag Kvssidy on Roblox servers and YouTube.

He and ZephPlayz have gamed together on Roblox. He has also collaborated with YouTuber Nicsterv.