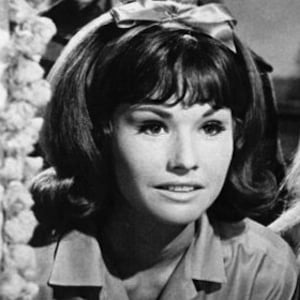 Actress who played Bobbie Jo, the middle daughter in the Bradley family, on the television series Petticoat Junction.

She made her acting debut by playing four different parts on five episodes of Ozzie and Harriet.

After her run on Petticoat Junction, she joined the cast of the Beverly Hillbillies, playing the role of banker Drysdale's secretary.