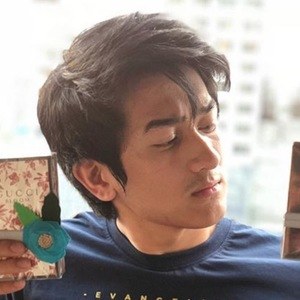 Singer and actor known for being the lead vocalist in the boy band Mak and the Dudes. He began co-hosting the singing contest Little Big Star, on which he previously appeared as a contestant.

He sang on the Philippine variety show Magandang Tanghali Bayan at age five.

He won the GMMSF Box-Office Entertainment Award for Most Popular Male Child Performer in 2008.

His brother is actor Maliksi Morales.

He co-starred with actress Julia Barretto on the fantasy TV series Mirabella.