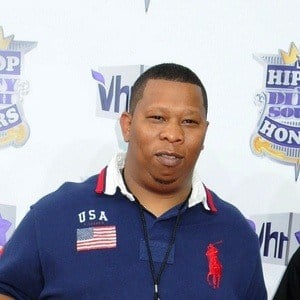 Born Byron Otto Thomas, he was known for his work with Cash Money Records, as well as for being one half of the rap duo Big Tymers.

He was a local New Orleans DJ in the 1980s, playing clubs and parties.

His sister Angela Bryant was found shot and killed in her New Orleans home in 2007.