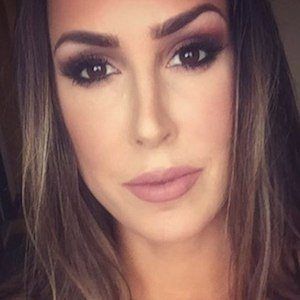 Finalist on the 12th and 13th seasons of American Idol who made plans to release an EP in 2015 and follow it with a summer tour.

She was a competitor in the Miss America Organization for five years in order to complete her pre-med degree from Louisiana State University debt-free.

She moved to Nashville to pursue a career in the music industry.

She was born in Baton Rouge, Louisiana and grew up in Ethel.

She competed on American Idol when Harry Connick Jr. was a judge.