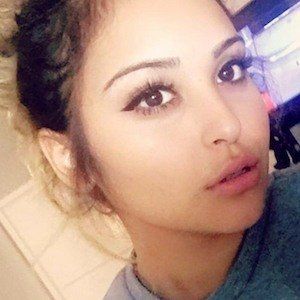 Singer who became a sensation on Vine, showcasing her musical ability and creating short video blogs for her popular channel. She finished with more than 900,000 followers on the app.

She has a clothing line called Ducqets. She has more than 250,000 followers on Instagram.

She is from Miami, Florida. She has frequently referenced her parents on Twitter. She has a brother named Daniel and a sister Silvana.

She and Gabriel Conte performed as a duo in a collaborative Vine called "'Say Something' Collab with the amazing Melissa Sandoval!"