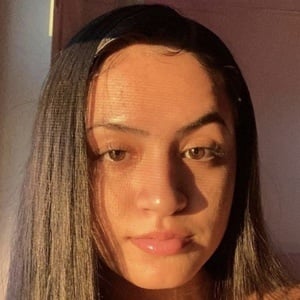 She graduated from Robert E. Fitch High School. She began posting to TikTok on March 24, 2020. She gained the nickname Chain Girl early on in her social media fame.

She posts selfies on her melisssaaxm Instagram page, which has amassed 20,000 followers. She is four feet and 11 inches tall. She has been a student of the University of Connecticut with an academic scholarship.

Her full name is Melissa Mancuso. She started dating her boyfriend, fellow TikTok star Kendrick Curry, in July 2021, and he has been featured in several of her videos. She was born and raised in Mystic, Connecticut. She has two younger brothers named James and Nicholas.

She posted a video featuring music by Doja Cat.