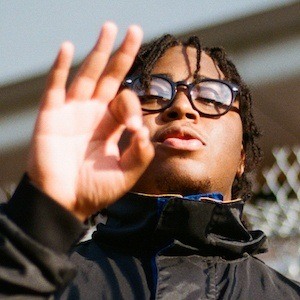 Hip-hop and electronic producer known as a co-founder of the Chicago-based rap crew Zero Fatigue. He has produced tracks for a number of acclaimed artists, including Mick Jenkins and Noname.

He started producing music as a teenager in 2013.

He was chosen to produce an EP for Soulection's White Label series.

He was born in Chicago, Illinois.

He has opened for rapper GoldLink.