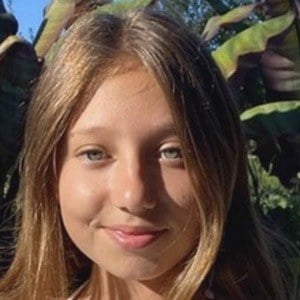 Dancer, model and actress who trained with Studio Fusion. She has danced in her troupe alongside Lexi Rivera.

She has posted photos alongside dancer Mackenzie Ziegler to her social media, where she has been known as nicolettedurazzo.

She has brothers named Grant and Shea, and a sister named Natalia. Her father's name is Robert.

She is a cousin of Brent Rivera.