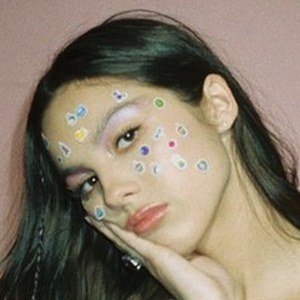 Initially gaining fame for her title role as Grace Thomas in the movie Grace Stirs Up Success. She later landed starring roles as Paige in the Disney show Bizaardvark and Nini in Disney's High School Musical: The Musical: The Series.

Her debut acting role in Grace Stirs Up Success was based on the American Girl book series, which she was introduced to when she was seven years old.

She landed a starring role in the series Bizaardvark, which was initially known as Paige & Frankie. In January 2021, she released her debut single, "Drivers License."

She was born in California. She is German and Irish on her mom's side and Filipino on her dad's side. She's an only child. She has dated actor Ethan Wacker. She began dating producer Adam Faze in 2021.

She and Madison Hu were cast as the two leads in the show Bizaardvark.