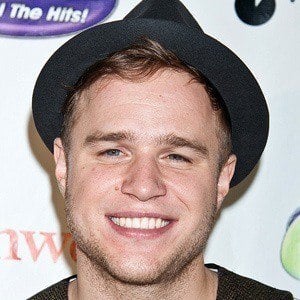 He played semi-professional soccer for Witham Town until an injury derailed his career. One of his first bands was called the Small Town Blaggers.

His self-titled 2010 album and his 2011 album In Case You Didn't Know both went platinum.

He lived with his parents in Essex until 2012. He has a twin brother named Ben and a sister named Fay. From 2012 until 2015, he dated model Francesca Thomas.

He featured Flo Rida on his 2012 single "Troublemaker," which was nominated for a BRIT Award in 2013.