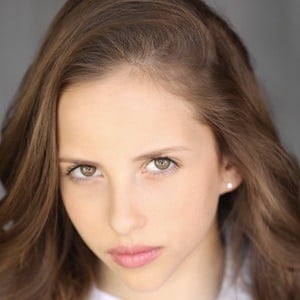 Dancer and actress whose rising star has brought her professional success and fame online. She's a member of the Hollywood Vibe dance company and has been represented by the Clear Talent Group and Dream Talent Management.

She's been based in Southern California.

As a competitive dancer, her Broken Vow program brought her several place wins during the 2017-2018 season. She also has over 40,000 followers on Instagram.

She wished her mother a happy birthday via Instagram in February of 2018.