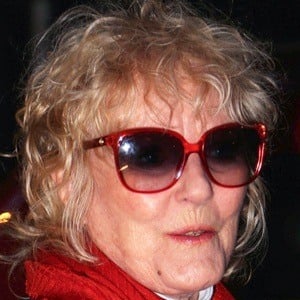 British pop singer who had a hit with "Downtown" in 1965 and who has worked as an actress and composer.

She wanted to become a star after watching Mary Tudor, but her first jaunt into the spotlight was as a singer in 1939.

Her career started during World War II while she worked as a radio entertainer on BBC Radio.

She married Claude Wolff on June 8, 1961 and they had three children together.

She worked with Anthony Newley on the film Vice Versa.