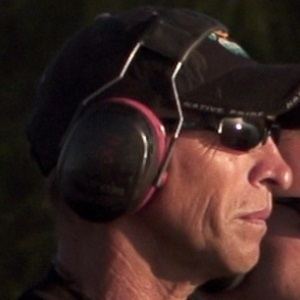 His mother began teaching him how to hunt alligators in 1979.

He stars on Swamp people alongside his son Jay Paul Molinere.

He is a husband, father, grandfather, and uncle.

He is a History Channel personality like Josh Bernstein.