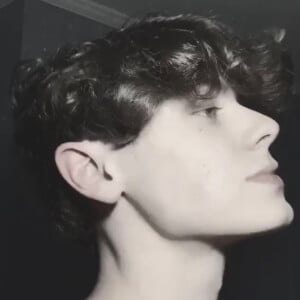 Comedy content creator on TikTok who has posted both skits and POV videos. He has earned more than 1.9 million fans for his robbieroket account.

Fans confused him for a guy in a Lily Chee train video.

He is from the United States.

He made a POV video called " you see your ex at a party. Also when you followed me on insta I went like" which featured Madalyn Sterne on the right side of a split screen.