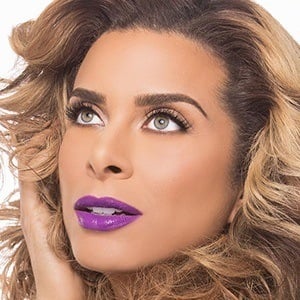 Cast member of The Real Housewives of Potomac who has also worked as a publicist and event manager in Washington DC.

She was a star college basketball player at the University of Maryland, where she obtained a degree in business marketing.

She filed for bankruptcy in 2013. Her ex-husband's aunt is Sheila Dixon, the first female mayor of Baltimore.

She is the mother of two children named Corey and Carter. Her maiden name is Bragg, but she became a Dixon after marrying high school sweetheart Juan Dixon. They divorced in 2012.

She was coached by Eddie Jordan as a basketball player. Jordan is the husband of fellow Real Housewives of Potomac star Charrisse Jackson-Jordan.