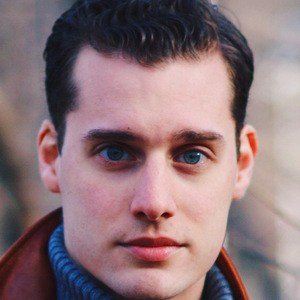 Social justice advocate and social media influencer who has earned 50,000 followers on Twitter with his strong takes on societal issues. He has also racked up more than 210,000 Instagram followers and uses his self-titled personal website as a place to exchange ideas about social justice, fashion and music.

He took part in Taekwondo beginning at the age of six. He started playing the cello in the third grade and would go on to play in a youth orchestra.

He graduated from Villanova University in December of 2014 after studying math and humanities.

He grew up near Elizabeth, New Jersey with a younger sister.

He spent a summer working for US Senator Cory Booker.