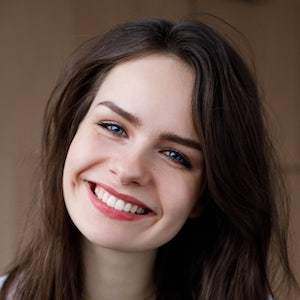 Singer and actress who has appeared in Spangas, The Lodge and The Ludwigs. Also a voice actress, she is known for her roles on the series Winx Club, Zoey 101 and Bibi &Tina. She has also voiced Tip in Netflix's Home and Shelby in Best Friends Whenever.

When she was younger, she played various parts in musicals such as Ciske de Rat as Cootje, Mary Poppins as Jane, and Droomvlucht as the main character Lila.

She was also in the Kinderen voor Kinderen choir.

She has a younger sister named Julia whom she often sings with as part of the duo Sarah & Julia.

She lent her voice for the characters Rebecca and Dana in Zoey 101 starring Jamie Lynn Spears.