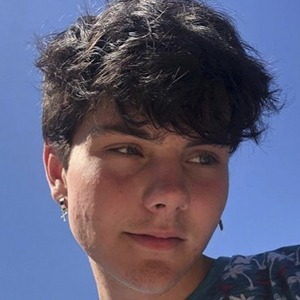 American content creator and gamer who attracted a large audience to his self-titled TikTok account. His music clips, duets and transitions have helped him acquire more than 360,000 fans on the app.

In February 2016, he made his YouTube debut with POKEMON BREAK THOUGH PACK OPENING AMAZING PULL!!!!!!!!!

His first YouTube video to top 300,000 views was 2017's SECRET CODE TO GET THE KOI SKIN IN CRITICAL OPS! Critical Ops Mythbusters!

He's been based in Sacramento, California.

He set a TikTok recording to the Fetty Wap track "Again" in 2019.