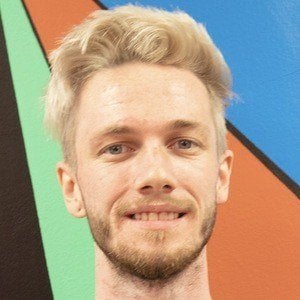 YouTuber whose channel features Minecraft, GMOD, and vlogging content. He started uploading daily on October 31, 2012, creating over 1,000 videos in a two year span. His channel has earned over 600,000 subscribers. He began streaming on Twitch in January 2020.

He was an everyday 20-year-old before he got started on YouTube, going from job to job to make ends meet. He worked at a bakery and also had a job as a salesman.

He decided to start making YouTube videos because he had a couple of friends who were doing the same and heard great things.

His real name is Callum Knight and he was born in Doncaster, England, UK. He was engaged to his longterm girlfriend Jess Hedley; but they later broke up. In May 2019, he began dating Michico Cara Rimmer.

He published a video called "Calling Out Yamimash - Battle Of The Youtubers #1" in March of 2013.