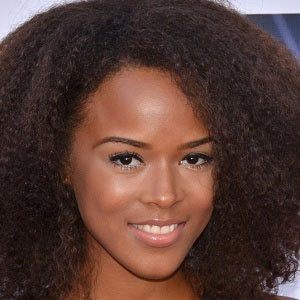 Singer and actress best known for her role as Tiana Brown on the FOX drama sensation Empire.

Born in California, she was also raised in Washington and Georgia.

She played basketball in high school.

She was born in Encinitas, CA to parents Kanika McNeill and Joseph Eyres. In 2019, she dated singer Jacob Latimore.

She is joined on Empire by actor Jussie Smollett.