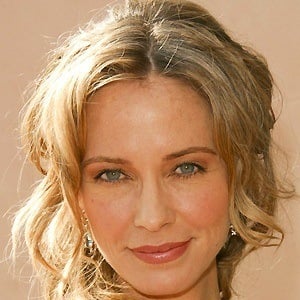 Became widely known after her work as Karen Sammler on the ABC TV Series Once and Again, which ended in 2002. She also plays Moira Queen on the series Arrow.

She had her first major acting opportunity on Star Trek: The Next Generation in 1992.

She had an important role on the popular NBC TV series Kings in 2009.

She starred alongside Billy Campbell on the successful TV series Once and Again.