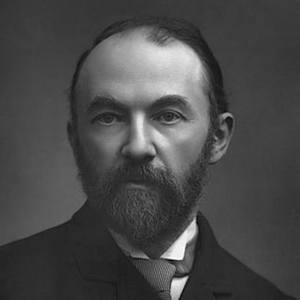 An important Victorian Realist author, he is remembered for Tess of the d'Urbervilles, Far from the Madding Crowd, and other novels. Also a significant poet, he published Moments of Vision, Satires of Circumstance, and Winter Words in Various Moods and Metres, among other collections.

He was the son of a stonemason and worked for a time as an architect's apprentice before studying at King's College, London.

He dictated a poem to his second wife while he was on his deathbed.

He was married to Emma Lavinia Gifford until her death. Later, he wed Florence Dugdale.

His work influenced the literary development of author D.H. Lawrence.