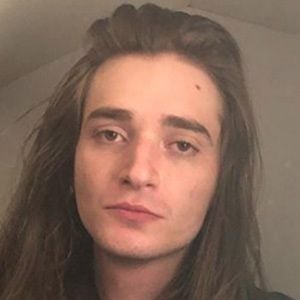 Professional recording artist and music producer who had a breakout 2019 when his tongue-in-cheek rap song "Lalala" went viral on Spotify. He has also remixed songs by A$AP Rocky and Ro Ransom.

He was in a pop/punk band with friends in high school.

His biggest social media presence is on Instagram where he shares lifestyle photos with over 230,000 followers.

His mother opened a music store before he was born and his dad works in electronics. He grew up in Scottsdale, Arizona.

He collaborated with rapper Bbno$ on "Lalala."