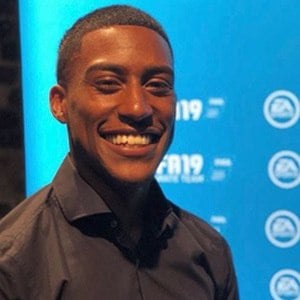 Internet comedian most famous for being a member of the U.K.-based comedy group The Wall of Comedy. Many of his videos on the group's Facebook page, such "South London Girls," have been viewed millions of times.

He is a musician who released the single "La Paila" in April 2018.

He has a younger sister. He is originally from Colombia.

He has made videos with YouTuber and rapper Chunkz.