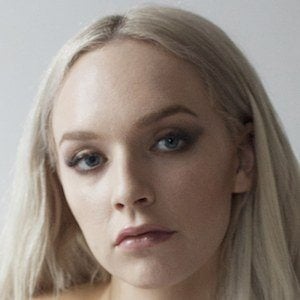 Feminist and singer-songwriter who went viral for starting a girl cult in her hit song "Holy's" music video. She's also known for singles such as "Explosion," "Hurt Me Harder," and "Immaculate Conception."

She became known for her song "Explosion," which she released on her YouTube channel in 2015 and has now racked up over six million views.

She was called "the freshest face in feminism" with the release of her song "Holy" by Nasty Gal in 2016.

Her father inspired her to start making music and she grew up playing bluegrass and flat pick guitar. She has come out as a lesbian and is a supporter of the LGBT movement. She has a younger brother who is basketball player Max Montana and a younger sister who is YouTuber Luna Montana.

She said in a Q&A that the one person she'd love to collaborate with would be The Weeknd.